7 Things You Should Know About Hanoi, Vietnam

Hanoi, a city full of history and charm. It’s not too hot nor is it too cold here. Treat yourself with a visit to this beautiful city.

Downtown Hanoi, you’ll find traditionally old houses and architecture. It’s a great area for a walk and in this area, you will find the most interesting things to see on your first day’s visit to Hanoi.

The trades in these streets defined their names. Such as “Bamboo street”, where bamboo merchants would set up their businesses. A lot of the streets in the old quarter are still in operation, while some have changed their trades, though maintaining the original name.

In the northeast of this area, you will find the last standing city gate, Quan Chưởng.

The astonishing lake in the middle of Hanoi, as the name suggests, in the Hoàn Kiếm district. I recommend a walk around this lake. There will be plenty of activities going on, not to mention the view of the lake itself.

It’s an important lake for the locals as the legend says that when Emperor Lê Lợi was sailing on the lake, 600 years ago, a golden turtle came to the surface to ask for Heaven’s Will, a magic sword. The sword that the Emperor had used to defeat the Chinese Ming Dynasty.

Located north of the lake, it’s a perfect pit stop for refreshments. From the bar’s rooftop terrace, you will have a full extended view of the whole lake. Being upstairs a few floors also means you can ease yourself from the traffic noise.

A stylish, cozy restaurant that offers an outdoor area right next to the lake. Having the restaurant between you and the road, means most sounds from the streets are left out. It’s a popular place so don’t come late if you want a good table.

The original location of the world-famous water puppetry show. It’s a collection of short Vietnamese fairy tales and folklore accompanied by live traditional music. In the entrance you will be given a leaflet, so you will have an understanding, what the telltales are about.

A show where you’ll see the colorful puppets gliding on the water and visual effects in the form of firecrackers. The puppeteers are hiding behind the setting, so you will barely notice them.

It’s both spectacular and cultural, and therefor a recommended exhibit for everyone coming to Vietnam, especially if you didn’t already see it in Saigon.

Sarcastically nicknamed The Hanoi Hilton by American soldiers during The Vietnam War. An infamous prison built by the french while Vietnam was a part of French Indochina. The prison was particular for political prisoners who were often tortured here. During the Vietnam war, the brutality was no exception.

Entering the room shown in the picture will most likely give you goosebumps as the setting and lighting are made to look realistic. I recommend you to visit this museum to get an understanding of the harsh times during the war.

During the Vietnam war former Republican Senator of USA, John McCain was kept as a prisoner here for 5 and a half years.

Take the opportunity for a walk to this grand lake to the northwest of the old quarter. A walking trip to here is definitely something that should be on your list for a day trip. Bear in mind that the lake is amongst the most polluted in Hanoi.

Except for the area along Thanh Niên Road, the streets around this lake are quiet and often enjoyed by locals going out for coffee or having lunch.

During the Vietnam War, after being shot down by a Vietnamese anti-aircraft missile, John McCain landed in this lake.

What is not to like, going out in Hanoi you will find lots of places with so-called Bia Hoi. Since it’s locally crafted beers, the quality will naturally vary from place to place and glasses might be small, but the price is just about 4,000 VND ($0.15).

Places to go out, and where the locals like to go to, is especially street Ta Hien, but also the nearby Phố Mã Mây on the corner of Đào Duy Từ.

All nightlife in Hanoi is required to stop at midnight. If you happen to be at Phố Mã Mây, you will see the police arriving in trucks, telling the businesses to close. Near Ta Hien, there are still bars “secretly” open, don’t ask why just enjoy the extended night.

Beautiful old preserved house in the heart of Hanoi. Here you can really see how the more wealthy families used to live in the past. Inside there is a lot of ornamented woodcrafts furniture and Vietnamese arts.

If rickshaws stop on the street, asking you to take you here, but that’s not necessary and might cost an unnecessary extra amount. The house’s location is in the old quarter, near the corner of Hàng Ngang and Hàng Bồ, so a walk to here will do.

For me, it’s always interesting to see these kinds of places, to see how different people live or lived. However, it’s still a museum and somehow a relic from the past. Therefor about 30 minutes to 1 hour is enough time spent here.

I have combined all points of interests in a map, so you can use it as your guide to navigate around.

For me travel is not just the picturesque moments, but understanding and learning different cultures and life. Besides travelling I’m a software engineer specialised in web applications and into photography. 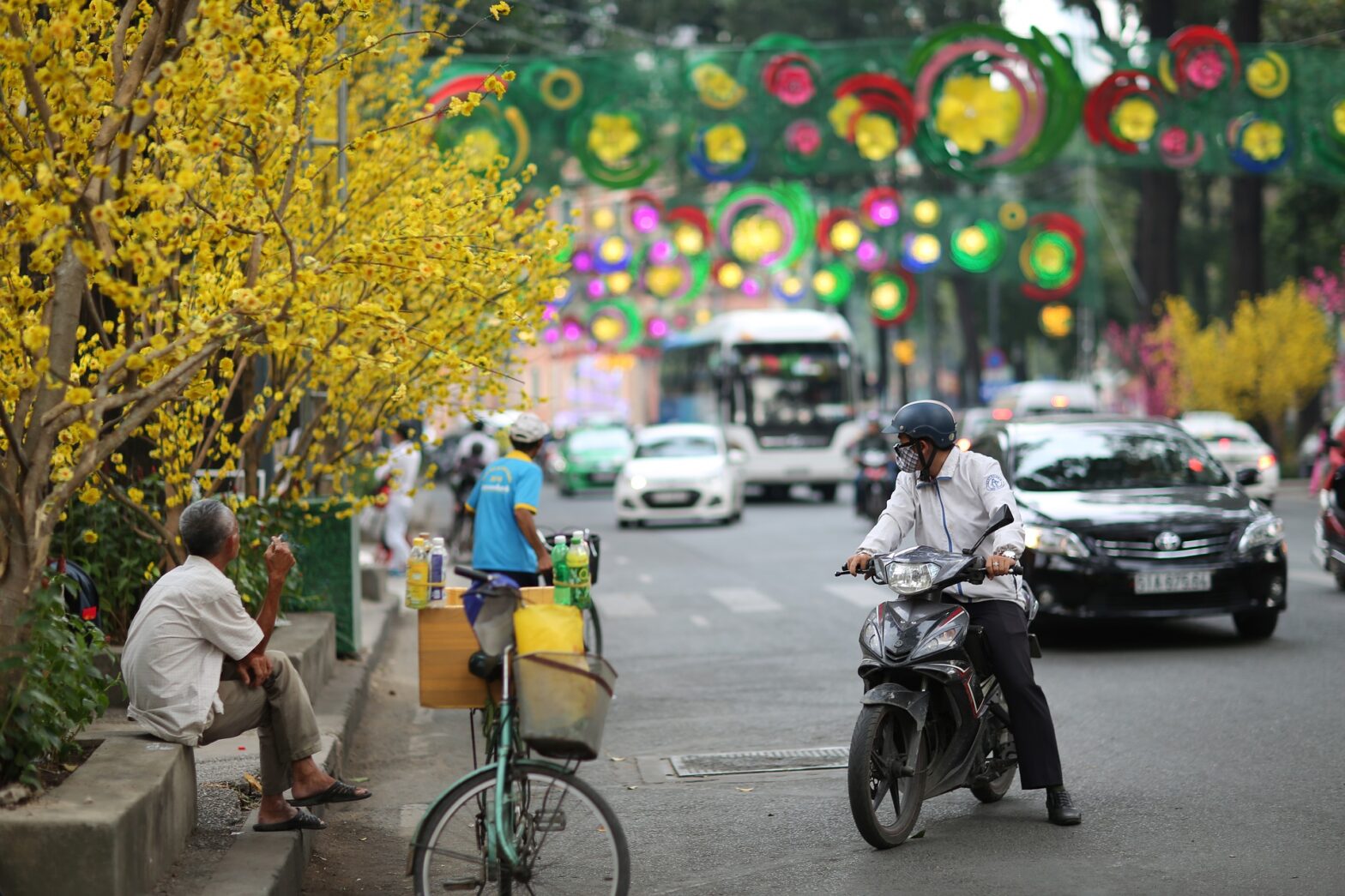 Spend A Day In Saigon, Vietnam

Over the years I have visited Saigon (Ho Chi Minh City) many times. With this experience in mind I have chosen to craft a list of what I think is a must see in a day tour. All suggestions are located around district 1, it is therefor suitable for a walking tour. Read more 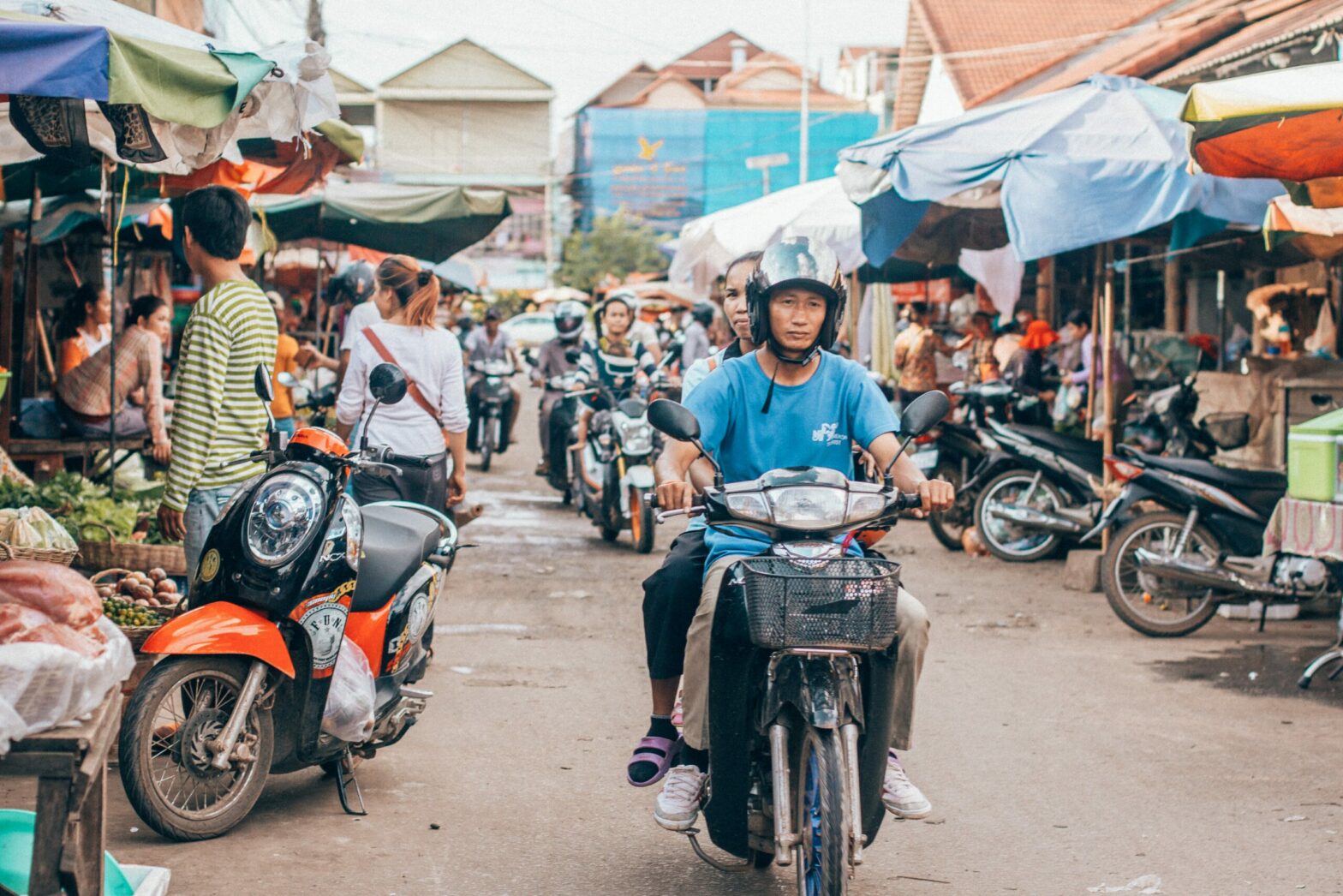 5 Places You Should See In Siem Reap, Cambodia

Most people who visit Siem Reap do so to see Angkor Wat. This is one of the ancient worlds 7 wonders, so it comes as no surprise, however I believe Siem Reap has so much to offer besides the nearby ancient city. Read more 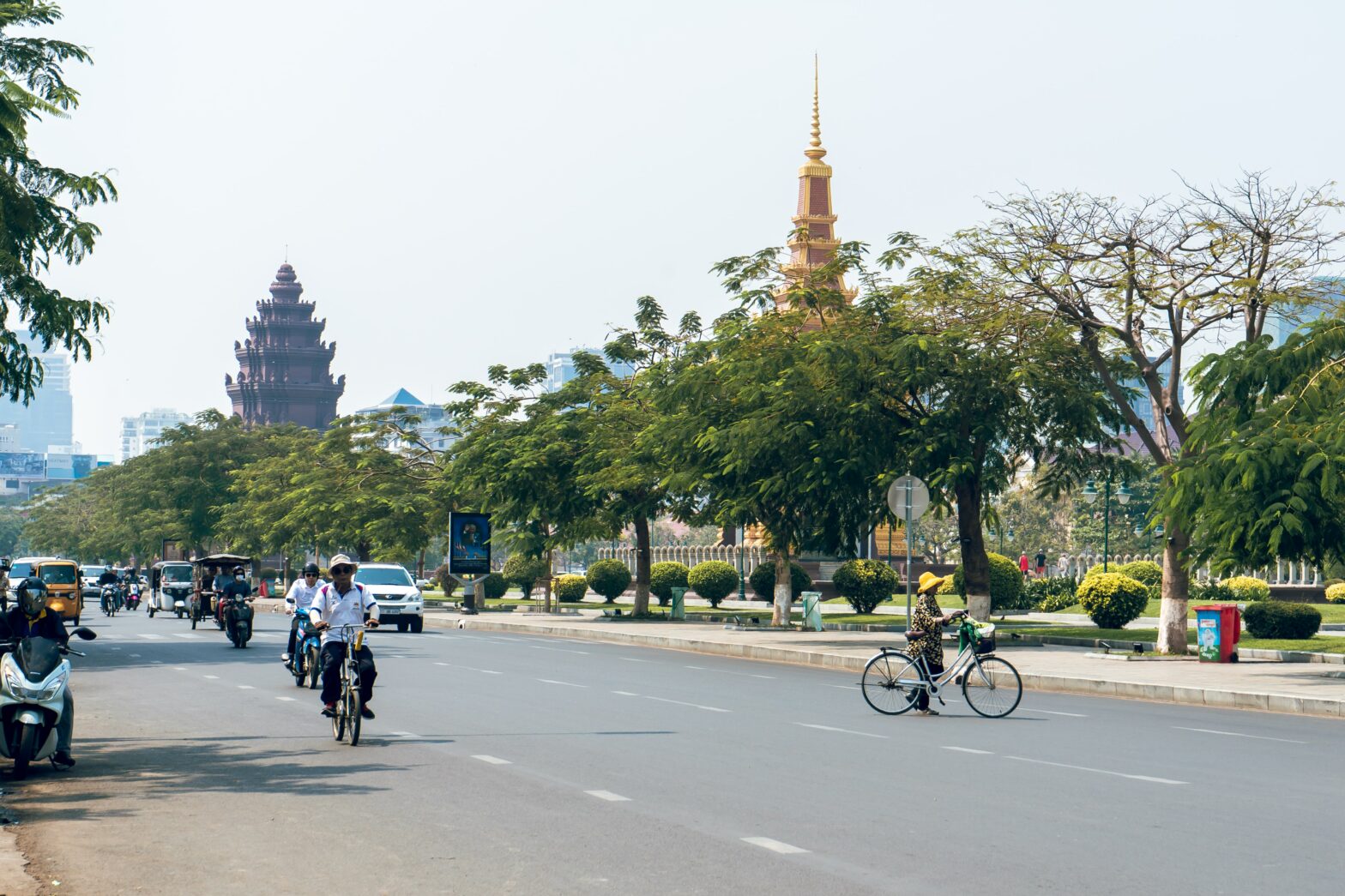 5 Things To Do In Phnom Penh, Cambodia

5 places I believe you should see the first time in Phnom Penh. After living in the city for years I still like to visit these all located downtown. Read more

Stay in touch with the monthly newsletter.